The 10 Most Affectionate Rabbit Breeds

There are many reasons that people love rabbit pets, and one of those reasons is that many breeds provide love and affection. Some will develop deep bonds with their owners and will become an irreplaceable part of the family. Here is a list of the top 10 affectionate breeds that also sport decent temperaments.

The 10 Most Affectionate Rabbit Breeds 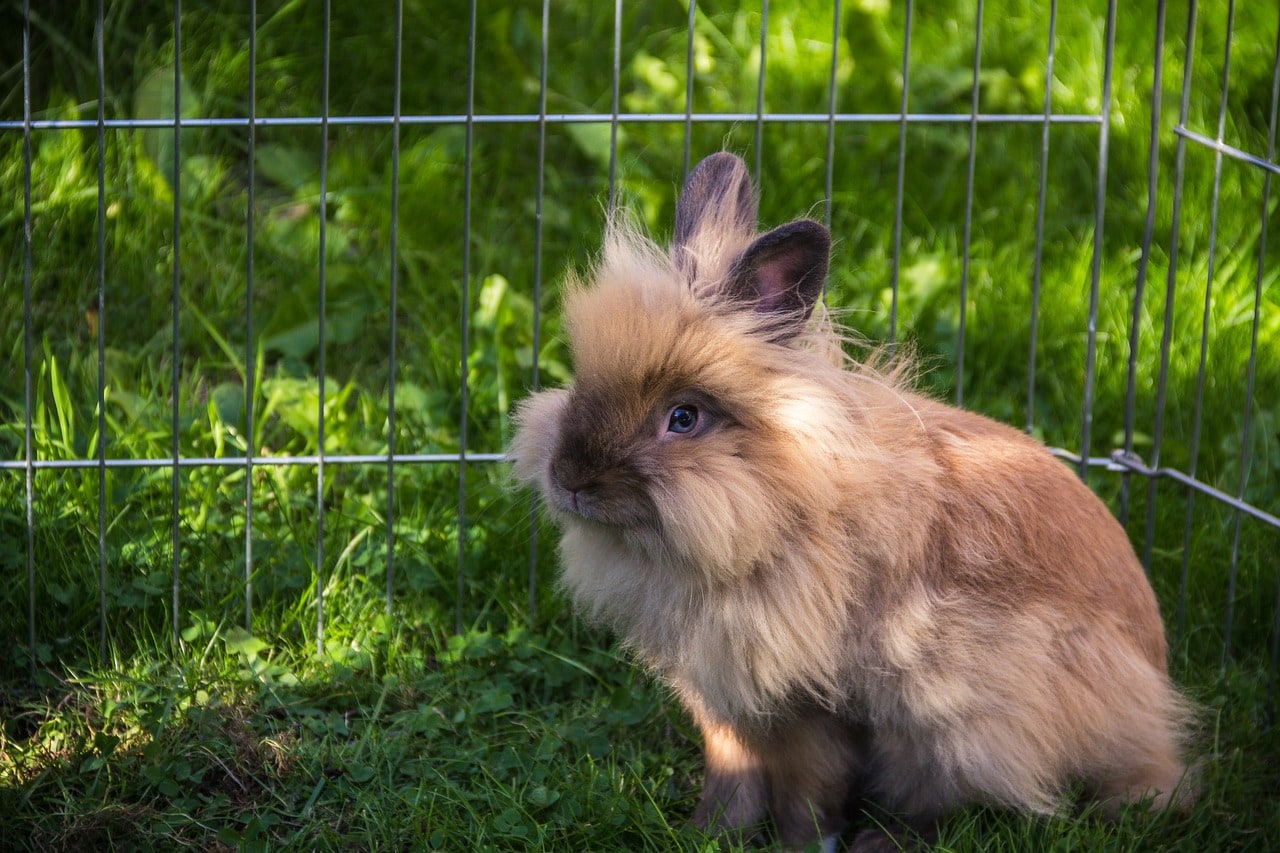 they came to the United States in 1998 and were approved by the American Rabbit Breeders Association in 2014 as an official breed. So, they are a relatively new breed in the States that is becoming more popular because of their well-mannered temperaments.  compact with rounded bodies and have a “wooly mane” that is similar to a lion’s mane.

They are good-natured, tolerant of children, and one of the friendliest rabbit breeds. They love to spend time with their owners, so make sure you give them the attention they crave, and they will love you in return. 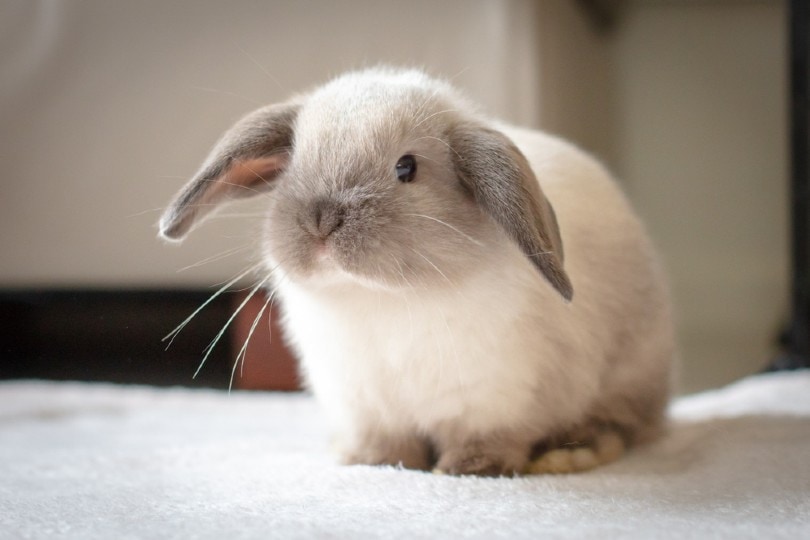 These little rabbits are adorable with floppy ears and pudgy bodies. They are known for their love of cuddling and are affectionate. They make great pets for children because they tolerate being picked up frequently and are happiest when receiving attention in the form of pets and cuddles. The Mini Lop was discovered in a German National Rabbit Show in 1972 and was introduced in the United States in 1974. It wasn’t long before they became a well-loved breed by rabbit owners. 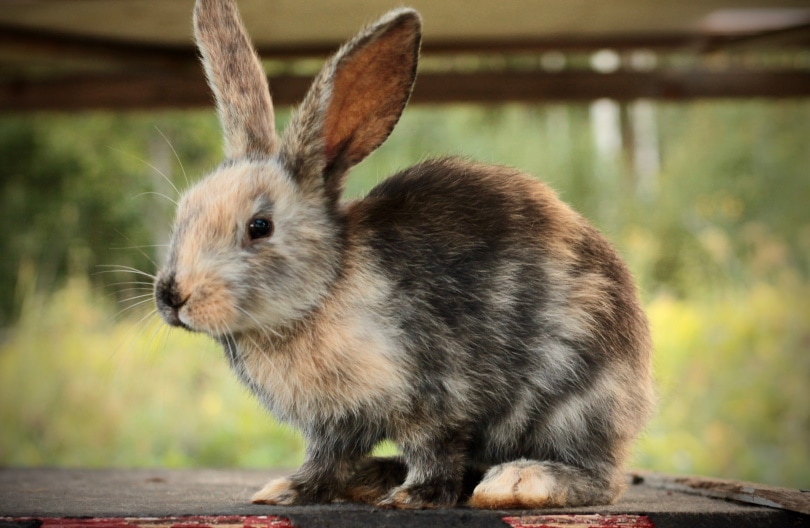 The Harlequin rabbit is one of the oldest breeds from France; it was developed in the 1880s and recognized in the States in the 1920s. They make great pets and show animals because they are clever yet docile. Their calm temperament and gentle nature make them an ideal pet for kids. They are affectionate but won’t sleep on your lap by any means. However, they love to be petted and scratched on the back. You will recognize them with their medium body size, short fur, and unique colors and markings. 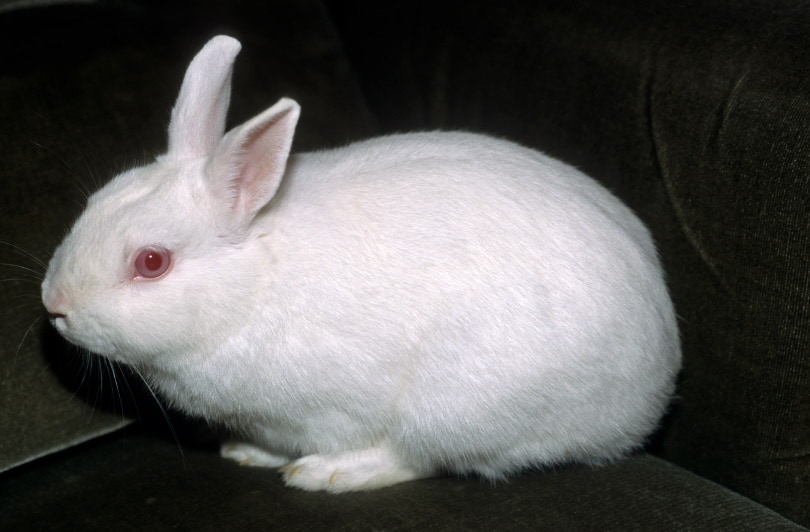 This was a popular breed in Europe that made its way to America around 1912. Since they are small in size (3.5 pounds or less), they are easy to cuddle. Though they are tolerant of kids, it is wise not to let small children handle them to prevent the rabbit from being dropped or accidentally hurt, since they are so little. Polish rabbits have a docile temperament and love the attention of being held and petted. This breed has been popular with magicians to use in their shows because they are smart and mild-mannered. 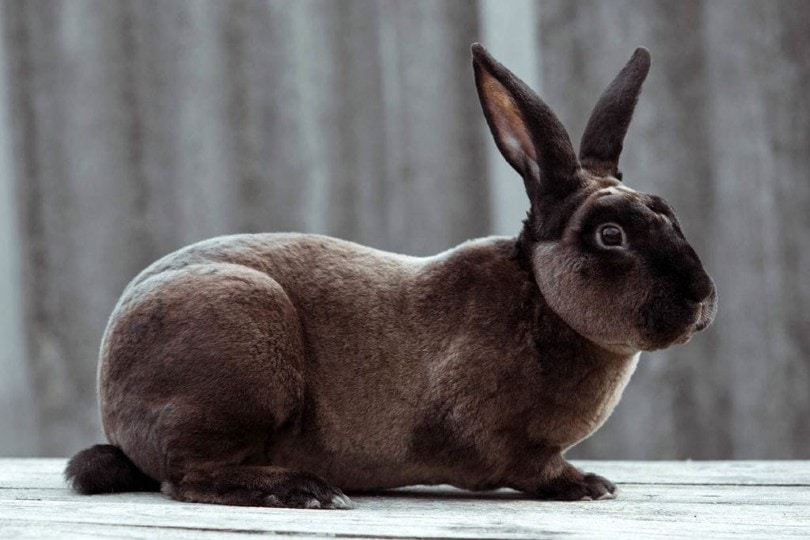 You will recognize this breed because of its luxurious coat that has a velvety texture, though they can come in up to 16 different colors. This friendly rabbit breed is a good choice for a family pet because they enjoy being picked up and cuddled by their human companions and will become attached to their family. They are intelligent and can be playful at times but will always allow attention and love to be shown to them. The Rex rabbit comes in a standard breed and a miniature, but you will find the same temperament in both.

The sweet-natured English Spot is ideal for families with children, first-time rabbit owners, and seniors because they are some of the most friendly and affectionate rabbit breeds. They can be curious and full of enough energy to be an entertaining companion. The English Spot has a long history of being show pets, so they are used to being held, handled, and petted, which is one reason that they make great pets. They can come in many colors and markings with a white base coat and spots along their back. 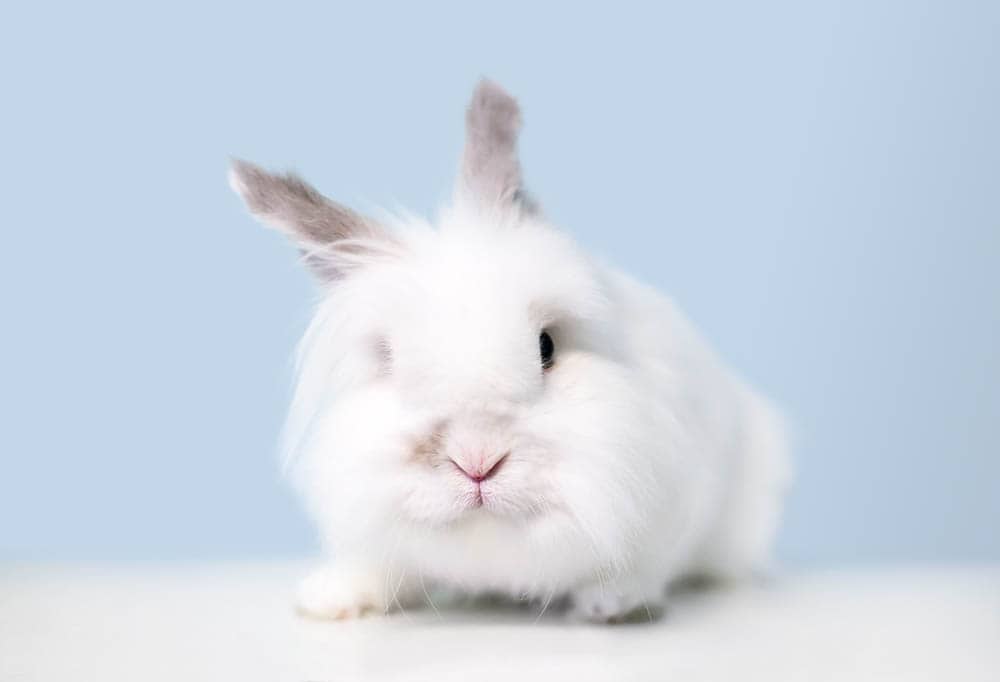 When you cross a French Angora with a Netherland dwarf, you get the Jersey Wooly breed. They are a small breed that weighs between 1 to 3 pounds, so they are considered a dwarf breed. They have long coats that need to be brushed once per week, so they are a little higher maintenance than other breeds. But since they are soft and fluffy, you can’t resist cuddling with this rabbit. They are gentle, and docile, and make great pets for seniors who want a loving companion. The Jersey Wooly is also suitable for children because they won’t kick or bite. They can be laidback, though some are more outgoing and enjoy exploring their environment.

These pretty rabbits have fantastic personalities and are one of the best breeds for children. They are white with black or blue markings and will weigh from 3 to 5 pounds. As the name suggests, this breed did originate in the Himalayan Mountain area and was first seen in the United States in the early 1900s. The Himalayas have laidback temperaments and enjoy being snuggled and petted. Since they have a history of being show rabbits, they are calm and don’t mind being handled. 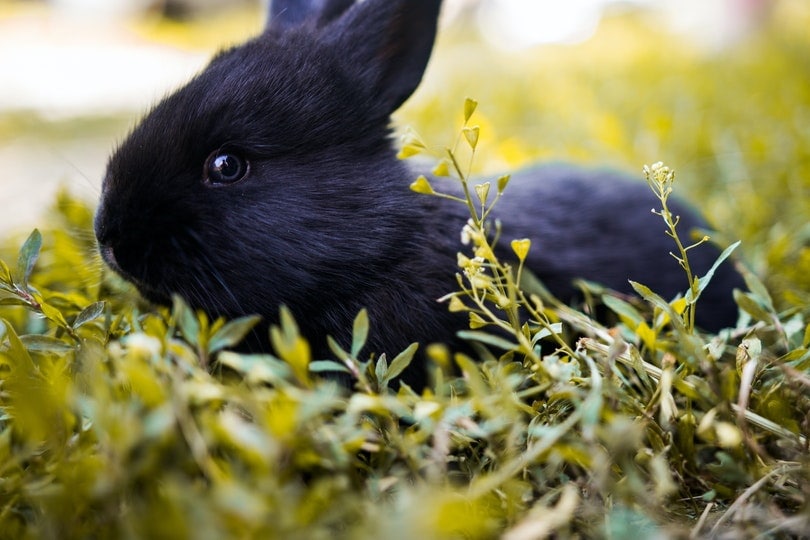 This breed originated in the Netherlands in 1898, and they get their name from their coloring, which resembles a Havana Cigar. They were introduced in the United States in the 1980s, and they make good show animals and family pets with older children. Havanas are a friendly rabbit breed that is known for their calm demeanor, and their love of attention and affection, though they can be lively and enjoy roaming freely indoors or in an enclosed yard. Since they aren’t high-energy rabbits, they are also ideal for seniors looking for a loving companion.

Chinchilla rabbits arrived in the States around 1920 and were instantly popular. As long as you handle them with care, they love to be held by their owners and strangers alike. They are smaller in size than the American Chinchilla, which makes them ideal for children because they can handle them easily and with greater care. The Standard Chinchilla has a calm temperament and is known for its sweet disposition.

What breeds are most cuddly?

What Are Harlequin Rabbits?

As the name suggests, Harlequin rabbits are the clowns of the bunny world.

What are the requirements?

Harlequin rabbits are energetic and should roam free whenever it’s safe to do so.

Rabbits are ideal for a home?

With this in mind, the friendliest breeds of rabbits that are ideal for any home include the following: comfortable with being petted Harlequin

What is the best way to build a good home for your pet?

With more information, you can build the ideal environment for your pet?

The recognizes 50 different breeds of rabbit.

What are the traits of a good rabbit?

Every breed of rabbit has different personality traits and quirks.

What Are the Best Rabbits for Seniors?

These dwarf-sized bunnies are much lazier than most rabbits. They’ll happily cuddle on the sofa for hours. Jersey Wooly This breed is also famed for its docility.

How do you groom your rabbit?

Their thick fur will need to be brushed daily.

If you are looking for a rabbit with a sweet disposition and one that is friendly, affectionate, and loving, this list of 10 introduces you to best-tempered rabbits that make great pets for children and seniors alike. Rabbits are an ideal pet and companion for people of all ages.

They can also be trained to use a litter box always a nice trait for an indoor pet rabbit.