8 Different Types of Yoga: Explained to Help You Choose

Whether you’re a seasoned yogi or stepping onto your mat for the very first time today, the knowledge that yoga comes in many different forms can have a transformative effect on your practice. Indeed, yoga is a discipline as diverse as the individuals who practice it. Most types of yoga are rooted in the same basic poses or asanas; however, different elements of each style make for unique experiences that ultimately differentiate each different kind. Learning the distinctions between the different types of yoga will not only broaden your mental horizons and allow you to pick the style that feels right for you. Although the following list is far from exhaustive, it will enable this exploration of eight popular yoga styles to enhance your understanding of this beautiful union of breath and movement we call yoga. 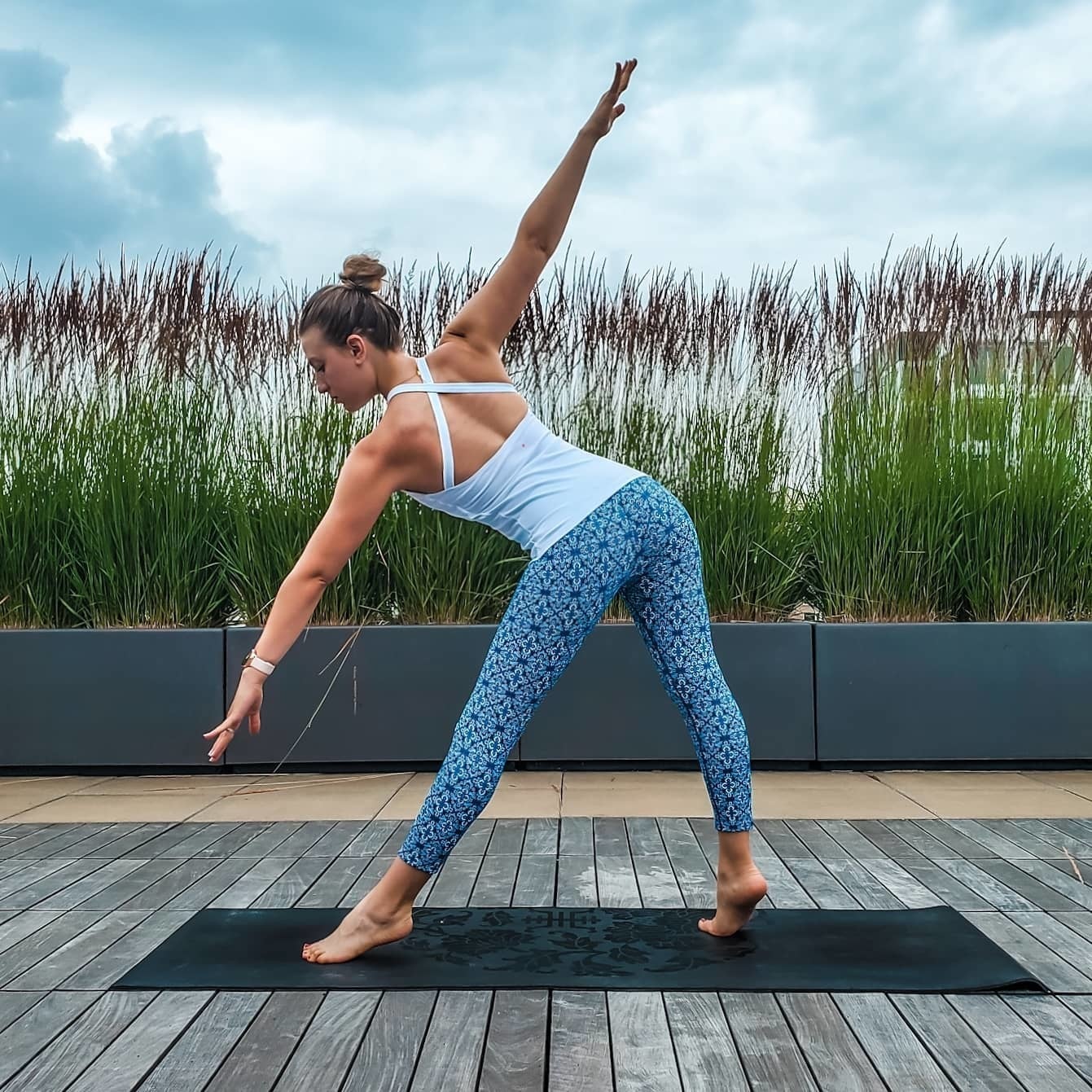 While a Hatha class is usually an ideal starting point for those newer to the practice or looking for a less intense experience, it is essential to note that Hatha in and of itself is a general term that can refer to many different variations of practice. Because Hatha is an umbrella term, it’s a good idea to ask your local studio about the tempo of the class before attending if the pace is a primary concern for you. The word “Hatha” itself translates to “force.” The common feature of Hatha yoga in all its iterations is the unification of asanas (yoga postures) with pranayama (breathing exercises) to bring peace to the body and mind. 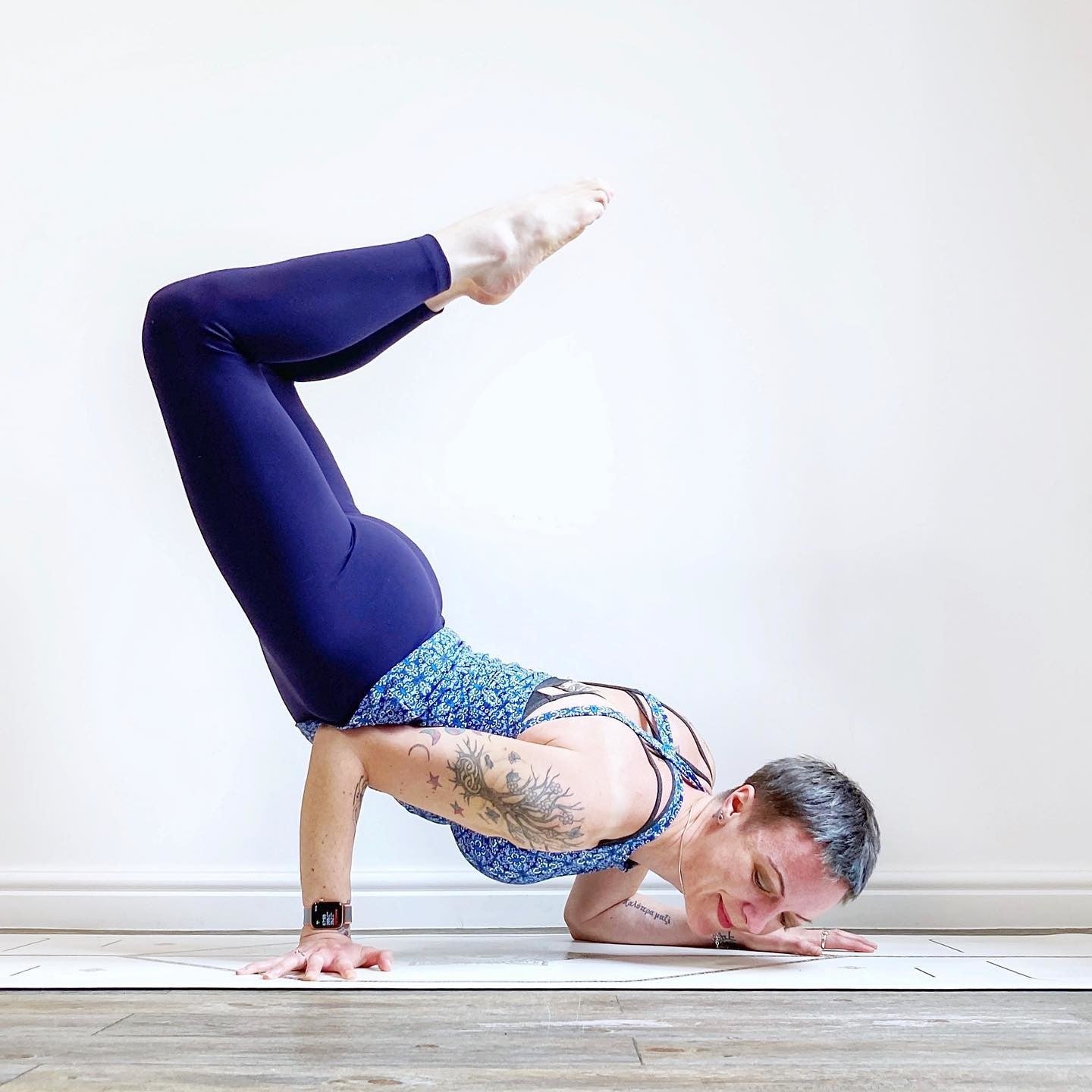 Vinyasa yoga is another style that can vary widely in execution compared to hatha yoga. It is generally understood as a more rigorous form of movement. Vinyasa yoga is primarily based on a high-intensity flow through a series of sun salutations. This style emphasizes near-constant motion, leading to its colloquial status as a “flow” class. In vinyasa yoga, movements are seamlessly strung together, using the breath as a guiding force. Most vinyasa classes follow an arc that begins with a child’s pose and then flows through variations of Sun Salutations, culminating in back-bending postures at the metaphorical “top” of the turn and then winding down to eventually bring the body to Savasana, known as corpse pose or final resting pose. No two vinyasa yoga classes are the same, but practicing vinyasa yoga virtually guarantees that you will be getting your sweat on. For this reason, vinyasa yoga is often recommended to seasoned yogis looking to see rapid physical transformation through their practice or practitioners looking to complement other forms of physical fitness— many runners use it to bring balance to their already rigorous movement practices.

Hot yoga is sure to get you fired up. What sets Hot yoga apart from other high-power styles is the setting: this yoga occurs in a heated room that is typically set between 80 and 100 degrees Fahrenheit. The heat is a great way to detoxify and assist flexibility. The movement itself comes in varying sequences and breathing exercises that are usually done twice. Hot yoga is not for the faint of heart, but it will undoubtedly leave you looking and feeling like a fitness warrior when you finish your practice.

Yin yoga represents a considerable de-escalation from Hot yoga or Vinyasa yoga. Like Hatha yoga, Yin yoga means that movement occurs at a slower pace. According to Yin yoga expert Paul Grilley in his book Yin Yoga, “yin yoga [incorporates] principles of Traditional Chinese Medicine…with asanas that are held for longer periods. For beginners, asanas may be held from 45 seconds to two minutes; more advanced practitioners may stay in one asana for five minutes or more.” It is important to note that even though both Yin yoga and Hatha yoga are performed at a comparatively slower speed than their more fast-paced contemporaries, these styles are in no way more accessible. Instead, an emphasis on holding poses rather than flowing from one movement to the following targets different muscle groups and may appeal to some personalities more than others. 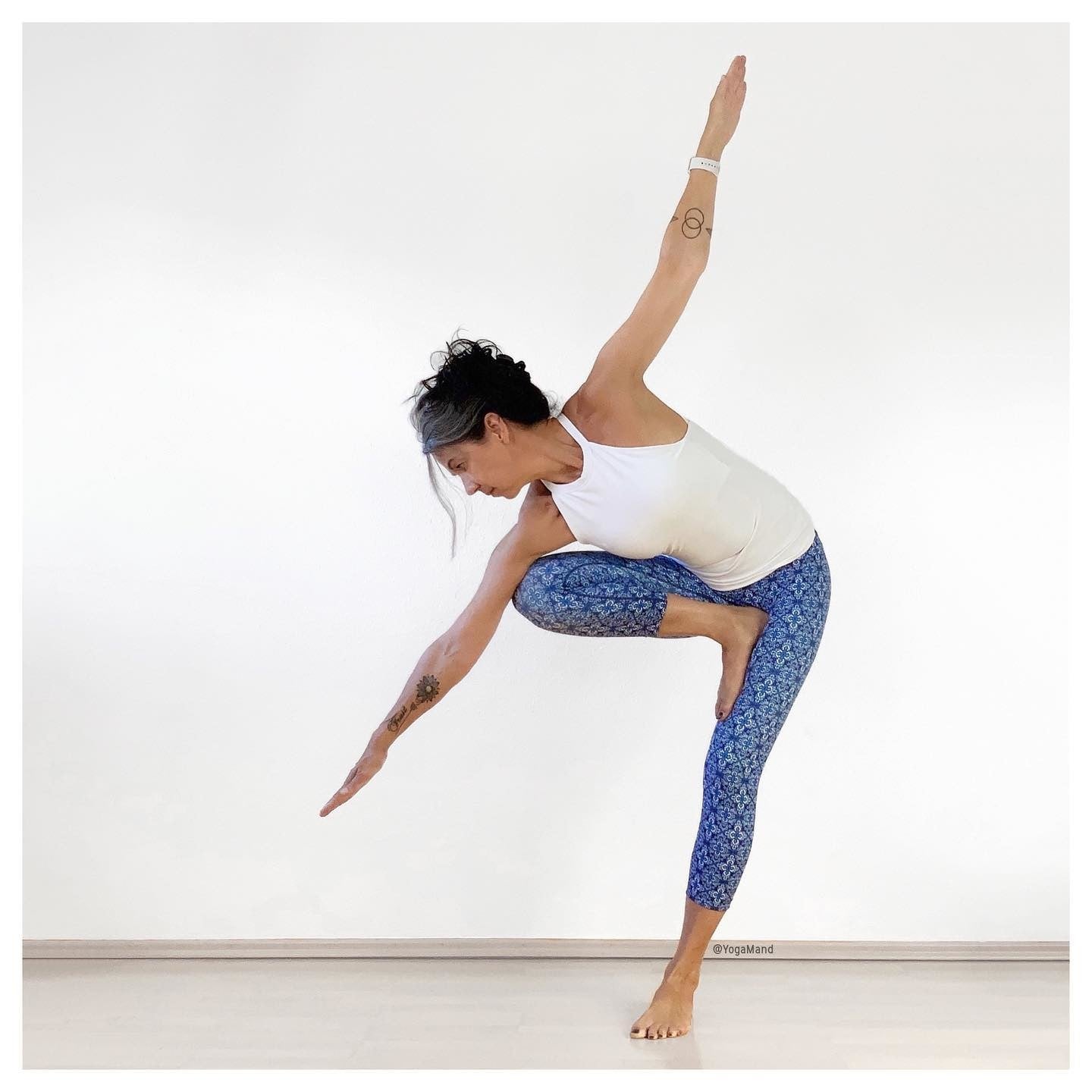 Iyengar Yoga was named and created by B.K.S. Iyengar was considered one of the foremost yoga teachers globally and named one of the 100 most influential in the world by Times Magazine. Based on Hatha yoga, Iyengar yoga is different from other types of yoga in the way that it focuses more on body alignment and precision. Iyengar maximizes the opening of the body and places great importance on how the posture is executed. Iyengar yoga utilizes props, such as yoga blocks and belts, to assist in alignment and performing the sequence correctly. All about the quality of poses rather than the number of poses. You are sure to feel the benefits of each strengthening pose. 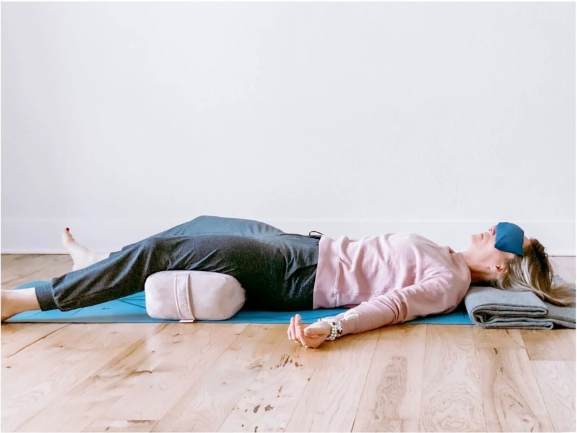 Look out, yogis. Ashtanga yoga is a high power, high heat, and high energy. Developed in the 20th century by K. Pattabhi Jois, this is a newer style of yoga that is often described as a contemporary take on classical Indian teachings. Ashtanga yoga focuses on the synchronization of breath with rapid movement, and it is sure to elevate both your heart rate and your lifestyle. 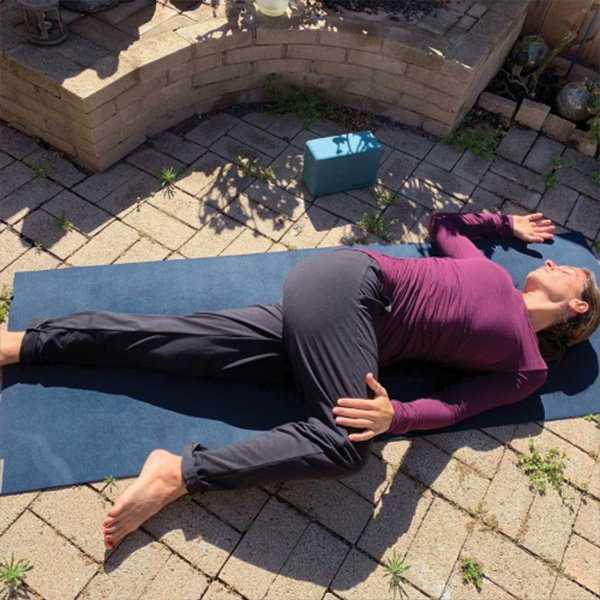 Otherwise known as yogic sleep, yoga Nidra seeks to ease participants into a state of profoundly relaxed consciousness between sleep and wakefulness. Created by Swami Satyananda Saraswati in the early sixties, yoga Nidra uses guided meditation to induce this near-sleep state and is considered within the yoga community to be one of the discipline’s most relaxing and transcendent styles. Another great thing about yoga Nidra is that it is quickly learned and modified so that all levels of yogis can reap the benefits of reduced stress and improved sleep!

What Is the Metaverse?

The Metaverse Means for Yoga How the ancient tradition might look in the newest digital landscape.

It’s time to roll out your yoga mat and discover the combination of physical and mental exercises that have hooked yoga practitioners around the globe for thousands of years.

What is yoga for?

Yoga is for everyone.

What is a calming pose?

You can use the chil

What is Plank pose?

D’s pose to rest and refocus before continuing to your next pose.

What are the risks?

Skip it: If you have knee injuries or ankle problems. Avoid also if you have high blood pressure or are pregnant.

What are the building blocks of yoga?

The building blocks of yoga are poses.

What if I’m not breathing well?

Pause after any pose you find challenging, especially if you are short of breath, and start again when your breathing returns to normal.

What is Downward-Facing Dog?

Downward-facing dog strengthens the arms, shoulders, and back while stretching your feet’ hamstrings, calves, and arches.

Can I use pose on my wrists?

Modify: You can do the pose with your elbows on the ground, which takes the weight off your wrists

Yoga is one of those activities that people love to talk about but don’t understand. It’s easy to see why. Yoga is a practice that requires discipline, patience, and focus. It’s also a practice that has its roots in ancient Indian philosophy. So what does yoga mean? Well, it’s more than just stretching your muscles. Asanas (poses) help you stretch and strengthen your body. But yoga isn’t just physical exercise. It’s a way of life. And it’s something that everyone can benefit from.